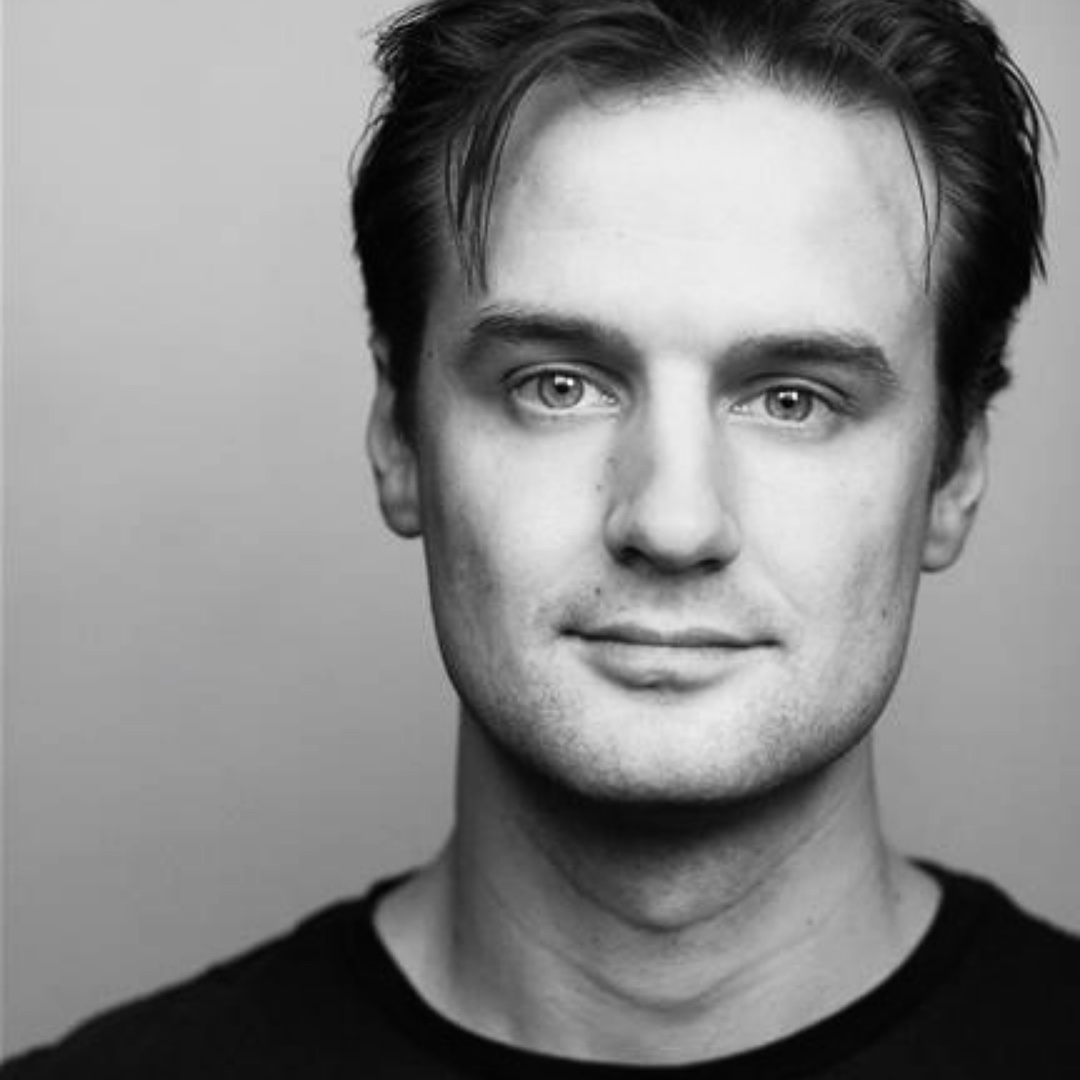 Henry trained at LAMDA. He is an Olivier award-winning writer and has been a member of Mischief Theatre since 2009.