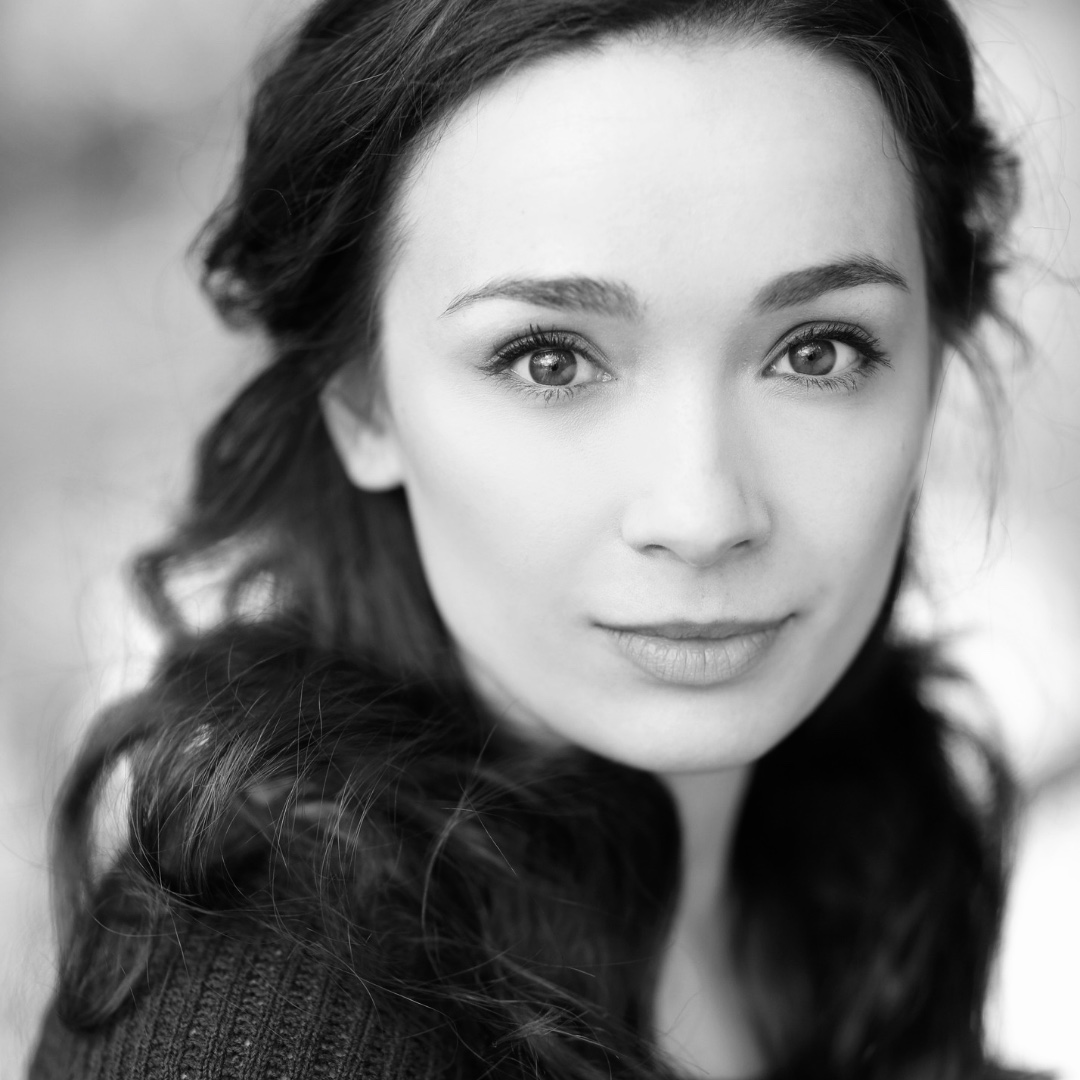 Bryony trained at LAMDA.  She is a member of Mischief Theatre Company.